I don't know if this is common among all babies, but Jack seems to have the most random positions he sleeps in. There are three main positions that we find him in when we go and spy on him sleeping. 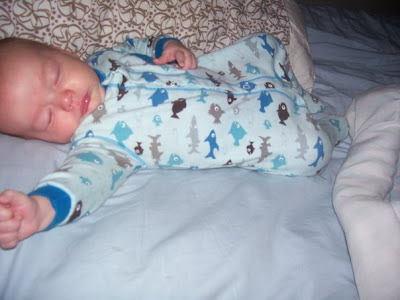 One hand straight in the air, we call it the power ranger because he looks like they did when they were morphing from their regular selves into their power ranger alter ego's. 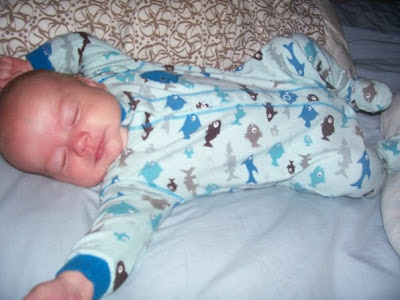 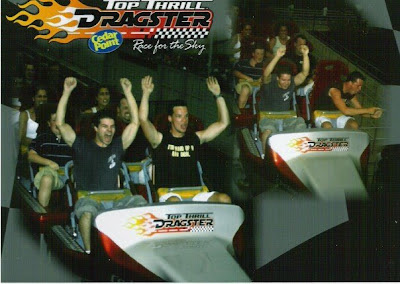 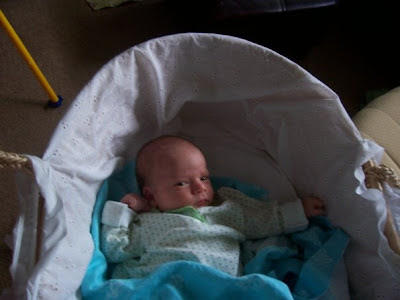 I couldn't catch him asleep on this one, but this is right when he woke up. Why is he firing an arrow at me? This is a very, very common one and I really don't get how this or any of the other sleep positions are comfortable in the least.
Posted by robinm at 8:09 AM

haha you are hilarious